I first visited Punta de Mita on a cruise ship shore excursion that took me to La Lancha beach. I knew after that excursion that…

Surf trips aren’t always just about surfing. A lot of the times its the adventure along the way and the other pit stops you make,…

It was always a goal of mine to see Kelly Slater surf in the Pipeline Masters. I had heard the WSL messed up with the…

Scorpion Bay was a surf spot that had been on my sand bucket list for ages!!!  I’ve heard of the endlessly long right peeling waves… 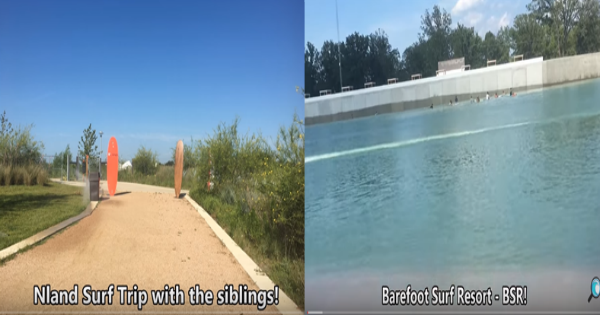 Never ever did ever I think that I would be planning a surf trip to inland Texas.  Well not only did I plan one, I…