Nothing fuels a surfers stoke more than finding their perfect wave.  Riding a long and fast wave, getting barreled, or flying high from an aerial puts a smile on anyone’s face.

Finding those surf spots that are perfect for your skill and style of surfing all around the world used to be a time consuming process that only those with a lot of free time and money for travel in their pockets could afford.  However with advances in technology, virtual reality (3D/360 video), it’s possible for any surfer, regardless of skill level, to get barreled (or at least see what it’s like to be inside the green room), explore, and virtually surf all kinds of waves around the world within the comforts of their hom

ke CJ Hobgood’s barrel ride in the crystal clear waters of Tahiti, for example.  This video is captivating not only because you get to see what it’s like to be barreled but it’s within the barrels of some of the most clear, crystal blue ocean water in the world!

Virtual reality/360 video can also give those who no longer have the physical ability to surf a chance to re-experience surfing and re-live their passions.  The man in the video below (Steve Bettis from Ocean Beach, San Diego California – our home town) suffered from MS and was absolutely thrilled to be able to at least get close to the experience again of surfing, by watching the 360 video footage of Robert “Wingnut” Weaver, star of The Endless Summer 2.  While virtual reality does not match the real thing, you can’t deny the smile and excitement on Steve’s face and why in the end, it produces the same kind of stoke.

Watching Surf Movies/Surf Competitions/Surfing Music Videos We are total nerds and started watching World Surf League competitions through our Viewmaster (it’s like Google Cardboard) for portions of some contests and although they are not filmed in 360 or 3D it was amazing how much bigger and real to life the waves do seem when you watch them via these types of devices that enable 3D/360 video watching.  YouTube now even has the option to watch any video in 3D so you can get the full screen movie theater experience at home and feel like you are right in the middle of the action.  After watching the WSL competitions with our Viewmaster, we wanted to watch more surfing like this so we took the liberty of converting one of our favorite surf movies (The Endlesss Summer 2) and surf music video (Safe Side by The Wheeland Brothers , featuring the crazy ledgey Newport Wedge waves) into side by side 3D video and posted them to our YouTube channel.  Watching the movie and music video this way made us feel that we were actually right up there in the waves and it was truly amazing!

The Wheeland Brother’s Safe Side (Side by Side/3D)

Endless Summer II (Side by Side/3D)

here’s something larger than life about seeing a surf spot from the eye of a drone.  You can explore all the surroundings of the ocean and the beach area surrounding it from a different perspective and it gives you a quick overview of a surf spot as well.  Watch what we’re talking about below! 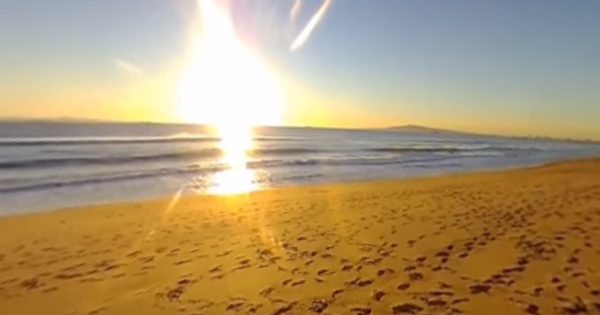 This winter has certainly been the most gloomy, rainy, cold, and cloudy one we’ve had on the books since I’ve lived in San Diego –…

When you call yourself a surfer, not just someone who surfs, when you’re not surfing, you’re thinking about surfing. If I’m not surfing or even… 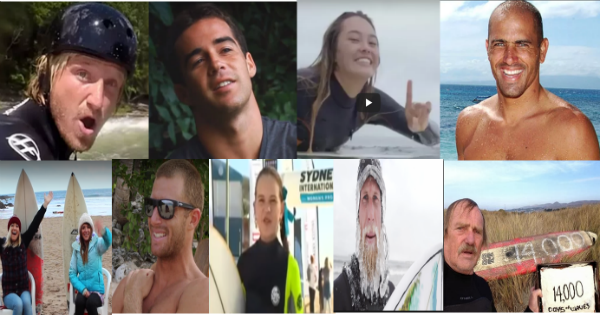 da Surf Engine’s goal is to fuel your stoke, whether it’s by helping you find your perfect waves and surf buddies with our app, helpful…